A familiar pillar of health economics debates, the woodwork effect, holds that mere availability of a new service can induce patients to come out of the woodwork to get it, thus increasing service volume, which in turn generates aggregate expenses that swamp any per-service cost savings. In other words, a new service can be so good in the singular that it’s considered bad in the plural. Of course, some observers refer to this phenomenon as expanding patient access to higher-quality care.

Whatever one’s health economics views, it’s notable that the singular v. plural conundrum is finding expression in other areas . . . practically coming out of the woodwork, so to speak.

Take this article, on energy and the environment, which argues that significant fuel-efficiency improvements in jets will do little to reduce our collective carbon footprint. “The main effect of additional engineering improvements,” says the article, “will be the same as for all such improvements in the past: to make travel easier, cheaper, more convenient and more attractive—thus encouraging us to do more of it.”

And so the world turns: In the way availability of a new health intervention is said to ramp up patient demand for care, so the availability of cheap air fares is understood to stimulate interest in travel.

None of which should be astounding. If something new offers value, consumers are likely to try to scoop it up. To argue that the result could be otherwise is to strike a blow for such artifacts of the past as interminable propeller-racked journeys and terrifying anesthesia-free surgeries. 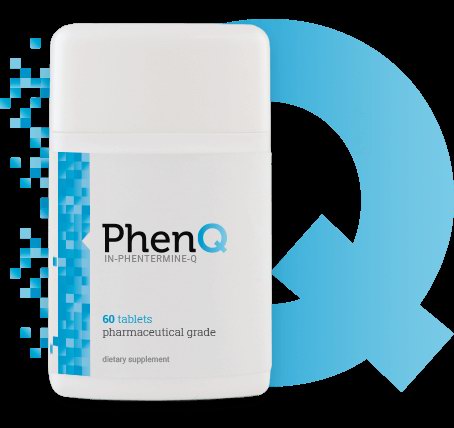 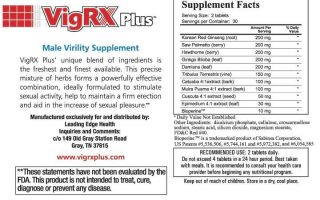 VigRX Plus – What a Natural, Active Ingredients Inside?