Hombre readers know health policy is nothing if not unrelenting substance, each day a new encounter with deep thinking on ACOs, risk corridors, annual update factors, and similar weighty matters. It’s also an accepted fact that modes of communication have undergone dramatic change. But how, if at all, do the two relate? That is, might the way we communicate be affecting the way we comprehend and address health policy?

In the pre-digital era of 20 years ago, health policy moved lethargically across a relatively barren and uneventful plain. You might pluck a health newsletter from the mail once a week or slip a reimbursement update into a three-ring-binder, or somebody might zap you a fax now and then. But it was nothing like today, when health policy arrives in a blur of always-on coverage that saturates the Web and carpet bombs your in-box, phone, Twitter account, etc.

Paradoxically, we may well know less today than we knew then. That’s because the very plethora of content makes it harder to see — and, if seen, to muster the focus to understand — any one substantive nugget. Indeed, there’s emerged a whole field of open-source intelligence, the basic premise of which is that the best way to hide something is to put it out in public, where it can be effectively masked by the tsunami-like wash of everything else that’s streaming by in “plain sight.”

And so one wonders: If a tree falls in this new digital forest, and no one is around to hear it, does it make a sound?

Sounds were more clearly audible a generation ago, when health care innovators were traumatized by HHS plans to publish an “emerging technology” list (a paean to the idea is here). The innovators’ dilemma, circa 1981, was that the list would help technology assessors draw a bead on new products before they had the chance to make reasonable progress along the diffusion curve. In the context of the times, the concern was understandable because such a list would have stood out and focused attention, and it might well have galvanized unproductive actions against new ideas before they could get a fair evaluation.

It’s only slightly facetious to wonder whether a similar list moving through today’s digital jetstream would even get noticed. For example, dipping into that jetstream over just the last couple of weeks turns up such innovation-centric actions, events, and issuances as these:

That’s just a quick sample; the digital jetstream harbors more that can’t be “seen” because we’re trying to see so much already. It’s as if in the course of 20-some-odd years the Rorschach Test has flipped its fields, rendering invisible the very inkblot images the human mind once perceived as visible.

Oh, and about that emerging technology list? Actually, CMS is receiving comments on the list now — more precisely, on a new list of potential topics for Medicare national coverage decisions (perhaps most fully appreciated in the context of another recent agency move: to rewrite the guidance on coverage with evidence development).

So past may indeed be prologue, even if seeing the connection between the two is getting harder all the time. 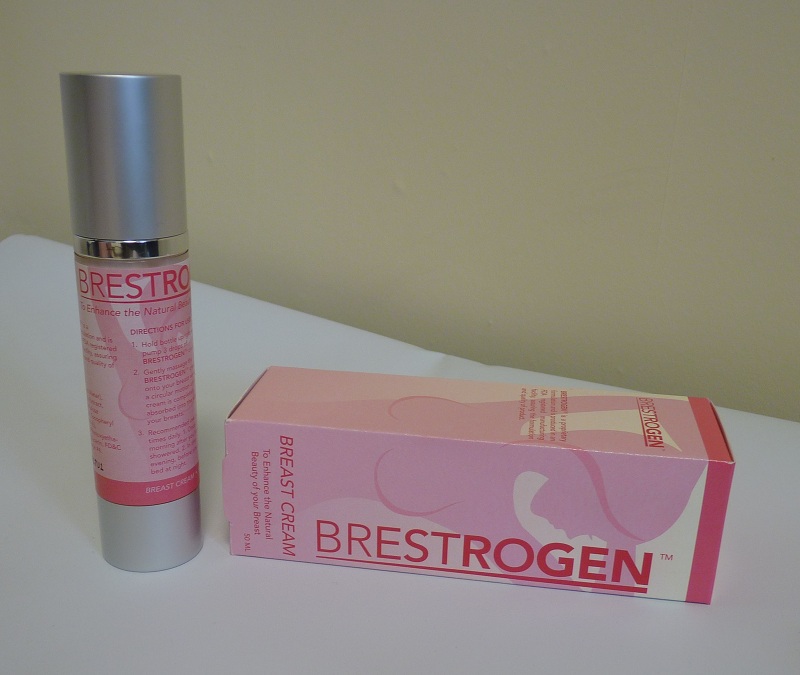 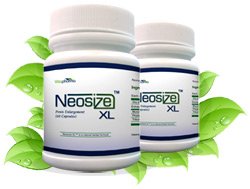