Now that we’re deep in a fractious electoral season, it’s tempting to descend into rank political speculation about health care issues. So let’s get started.

Actually, let’s add a modicum of caution about rushing to precise health policy judgments in the heat of political campaigns. For there’s a tendency to report breathlessly on perceived policy nuance that escapes the mouths of candidates on political stumps that stretch from Sarasota to 1600 Pennsylvania. To be clear, it’s not that what candidates say about health care is somehow irrelevant; what they say informs the electorate, and, for that reason, deserves a careful hearing. But for the media and other listeners to hang on every word is to ascribe literal concreteness to a political process that increasingly muddies the waters between what is said and what is done. 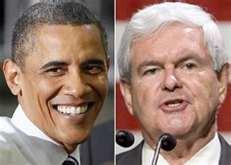 In this, the frenzied season leading up to Supreme Court review of the health reform law, it’s hard to remember 2008, when Barack Obama was the Democratic candidate against the individual mandate. In providing this reminder, we mean no knock on the President, for the tide against which he swims knows no party, engulfing Republicans like former House Speaker Newt Gingrich, whose own journey on the mandate tacks exactly opposite the President’s. But if experienced leaders like these can overrule themselves on so fundamental a question as the individual mandate, what possible credence can be given this or that candidate’s assurances on less overarching issues like IPAB, value-based purchasing, or the Part D coverage gap?

One is tempted toward cynicism, toward writing this off as simply politics as usual. But deeper forces are at work, and they conspire to make it difficult for any elected official to do anything beyond a minuscule number of broad policy strokes for which there is inarguable public consensus.

What are these deeper forces?

On the “input” side — that is, what happens in campaigns — a new law of nature seems to hold that if capacity exists in a communications channel, volume of information must increase until the channel’s full capacity is utilized. This imperative to fill television, newspapers, Web posts, Twitter feeds, and all manner of conventional and social media induces demand for content, which, in turn, requires candidates to state positions more often and in more detail.

Once a candidate is elected, these positions face a grueling process of being transformed into “outputs” — into the actual policies of government. The political tenor for this policymaking was set in motion in 1962, in Baker v. Carr, when the Supreme Court established the “one person/one vote” doctrine, which requires that legislative districts be composed of (virtually) equal numbers of voters. As such, a downstate Illinois farmer’s vote, say, can’t carry more weight than that of a suburban Chicago office worker. As immortalized in a later Supreme Court decision, the key principle is that legislators “represent people, not trees . . .”

While making sense Constitutionally, the “one person/one vote” doctrine operates to enforce a mathematical precision that, over time, has legitimized a new kind of gerrymandering — one in which analytically savvy political operatives, restrained only by numerical equality, draw legislative lines that veer hither and yon to create large numbers of districts colored the deepest blue or the deepest red. These ideologically pure districts produce ideologically pure politicians, who, amplified by interest group echo chambers, often see it as their mission to fuel controversy rather than to seek compromise.

And so it’s not so much that the candidates on the campaign trail don’t mean what they say; it’s more the system being stacked against anyone trying to do what they say, whatever that may be.

So, yes, listen to the candidates and evaluate them on the fundamentals of their health care approaches. But discount the particulars, however mesmerizing they may be, for they will likely fall victim to the greater truth that everything is harder than it looks. 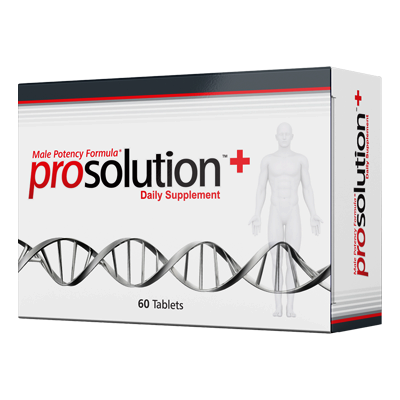 The Prosolution Plus Way – Why All-Natural Is Better 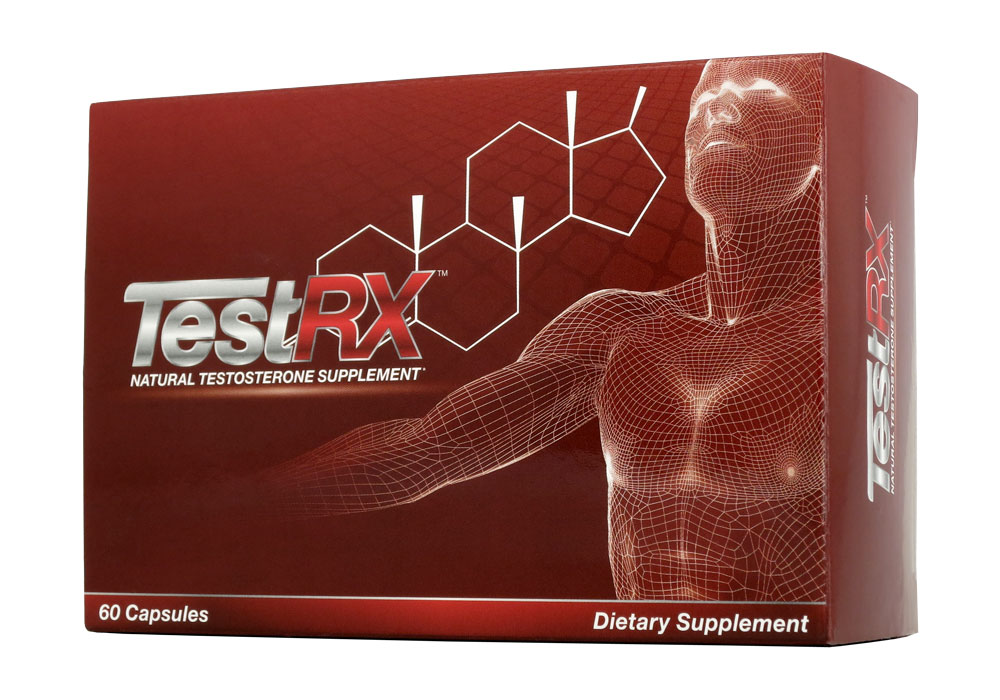