As the Congressional “Super Committee” moves forward with debt/deficit-reduction efforts over the next three and a half months (the panel holds its first meeting today), look for health groups to reach deep into their playbooks, deploying studies, PR, advertising, grass roots campaigns, and similar exotic tactics to make their case against Medicare and other policy changes. Included, of course, is a much-discussed “run out the clock” option in which health lobbyists help the Committee fail to meet its targets in the allotted time, thus triggering across-the-board (but likely less onerous) Medicare cuts.

In this environment, anything that moves could be significant, so stakeholders intent on keeping a grip will be engaged in an energetic game of “whack a mole,” bringing down the full brunt of their advocacy on any troublesome policy idea that raises its head. We think we spotted one of the furry little creatures Wednesday, when the OIG released a report on Medicare Part B payments for Avastin and Lucentis for age-related macular degeneration.

In a nutshell, the OIG found that the two biologics had “equivalent effects” clinically, but that, over the two years of the analysis, Medicare paid $1.1 billion for Lucentis, versus $40 million for off-label use of Avastin, despite a substantially larger number of reimbursed Avastin treatments.

The OIG noted that Medicare likely lacks legal authority to apply a Least Costly Alternative policy and that Medicare Part B, unlike Medicaid, cannot extract drug rebates. In commenting on the report, CMS, while expressing comfort that “our coverage policies accurately reflect the available published evidence on the use of these agents,” also said that “we will continue to actively monitor the evidence and will, if appropriate, implement changes to our policies as the evidence base continues to grow.”

Hard to say what the OIG report means in the greater scheme of things. But one point is almost certainly understated, and that is, as the OIG put it, that any CMS policy tilt toward utilization of Avastin “could be controversial.” You can count on it, just as you can count on multiple mole sightings over the next several weeks.

Woodwork Effect Comes Out of the Woodwork 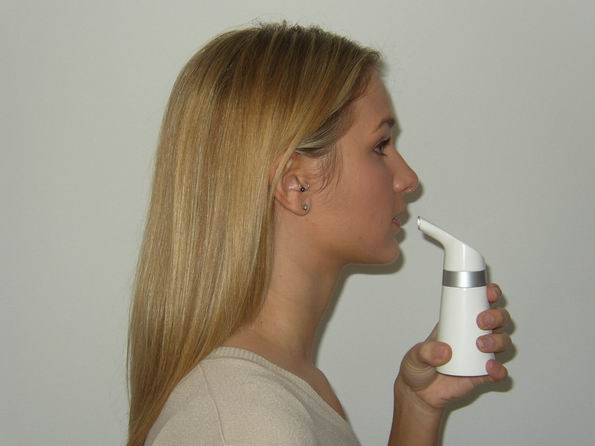